What are tonic and phasic muscles (and why should I care)? 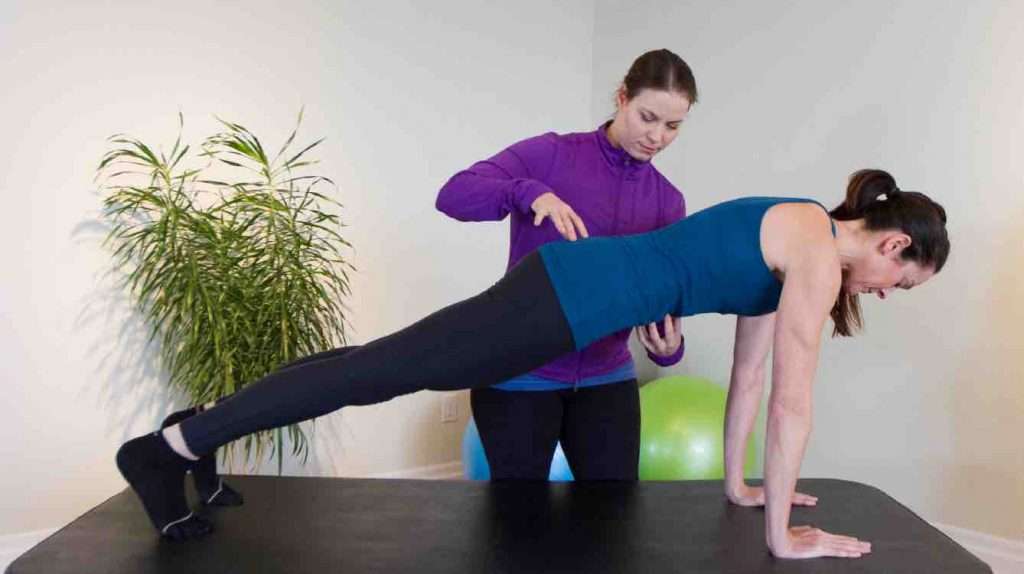 Tonic and phasic muscle theory originated in the late 1960s with Dr. Vladimir Janda, a Czech neurologist and physiotherapist.  Using electromyography (EMG), Dr. Janda found that some muscles are practically always active and seemingly resistant to fatigue, while others fatigue easily and are only active when deliberately called upon.

Dr. Janda called the hyperactive group of muscles “postural” (today called “tonic”) because of the important role they play in opposing gravity and keeping us upright. He called the more languid group of muscles “phasic” because of the way they fire up only when strictly necessary, then quickly return to a relaxed state. (Somewhat confusingly,  Dr. Janda also found that some muscles have a combination of these characteristics. For now, it’s sufficient to understand that “tonic” and “phasic” are not entirely cut-and-dried categories.)

“Hyperactive” and “lazy” are helpful generalizations, but to make use of tonic and phasic muscle theory you’ll want to be aware of the following characteristics as well:

The significance of tonic and phasic muscle theory lies in the influence these muscle groups have on each other, and the way that imbalances in the body can occur because of the simple fact that muscles do not all function in the same way.

While phasic muscles activate when we insist that they do, tonic muscles can be thought of as “background” muscles. They act with little or no stimulus and, given that these muscles are responsible for holding you upright, it’s a darn good thing that they do. But in a deconditioned or improperly trained body, it’s very easy for tonic muscles to shorten and tighten: this is how they respond to over-use, under-use, or trauma. Phasic muscles have the opposite response to over-use, under-use, or trauma: they lengthen and weaken.

Think of a typical office worker who spends long hours sitting at a desk. He tries to sit up straight while he works, but finds himself constantly slouching—though he doesn’t realize that this is, in part, because his over-used tonic muscles (e.g., pectoralis minor and upper trapezius) are pulling his under-used phasic muscles (e.g., rhomboids and mid/lower trapezius) into an excessively lengthened position. One day, he notices that he’s developing a bit of what he calls a “hunchback,” and this motivates him to start hitting the gym after work three or four days a week—which sounds like a great idea. But unfortunately, our desk jockey’s gym routine is heavy on the chest presses, shoulder presses, and bicep curls—all exercises he found effective for “building muscle” in his teens and early twenties.

Can you guess what will happen to this man’s kyphosis (“hunchback”) as his gym routine further shortens and tightens his pectoralis minor, levator scapulae, upper trapezius, and biceps (to name a few) while essentially ignoring his rhomboids, middle and lower trapezius, serratus, and triceps?

That’s right: his kyphosis is only going to get worse. And this is, of course, much more than an aesthetic problem. The differing responses of tonic and phasic muscles to improper stimuli can lead to musculoskeletal imbalance and joint instability when these muscles are located on opposing sides of the agonist-antagonist relationship (and, as you’ll see in the chart below, they often are). This means that as our desk jockey’s tonic muscles shorten and tighten and his corresponding phasic muscles lengthen and weaken, the resulting imbalance and joint instability will create (or exacerbate) faulty movement patterns and create pain that may become chronic.

When we understand the differences between tonic and phasic muscles and the influence they have on each other, we can improve the body’s function by working with rather than against its design. Rather than choosing exercises at random, we can strategically address issues that arise due to less-than-ideal relationships between opposing muscle groups and types.

Interestingly enough, creating ideal length-tension relationships in the body has been a priority for Pilates practitioners since well before Dr. Janda’s research in the 1960s. Joseph Pilates asserted that his system of exercise “develops the body uniformly, corrects wrong posture, restores physical vitality, invigorates the mind, and elevates the spirit.”1  In addition to the fact that Pilates exercises and equipment are specifically designed to “develop the body uniformly,” the emphasis on proper alignment and technique in Pilates also helps to ensure that faulty movement patterns are avoided or corrected, tonic muscles are not inadvertently over-used, and phasic muscles are effectively engaged and challenged.

Keep in mind that exercises must be chosen thoughtfully and performed well in order to create ideal muscle length and tension throughout the body. To assist you toward that end, here is the muscle chart I promised:

Use the chart above to help you plan Pilates and movement sessions for yourself and/or your clients, but do keep in mind that “tonic” and “phasic” are not entirely cut-and-dried categories, and that individual movement patterns, everyday habits, and conditioning (or lack thereof) all have an impact on muscle relationships. For a more nuanced understanding of how muscles function, check out these indispensable Body Harmonics courses coming up in early 2020:

As a leading Pilates & Movement teacher, presenter and international trainer, Margot McKinnon, M.Ed., is known for her passion in teaching movement as well as her desire to share her knowledge with students at every stage of development. Margot is Body Harmonics' Founder and Director of Education. She is also Co-Creator of Body Harmonics Shoptalk.

"I love being witness to the building process of integrated strength, agility and power in physical ways and how this process affects mental and emotional wellbeing. 'Movement heals' is one of my favourite quotes and starting out, I thought the words sounded smart. Today I am awed by their profundity."

Margot, this is an excellent article. Thank you so much for your concise breakdown of Tonic vs Phasic muscles and their relationship!