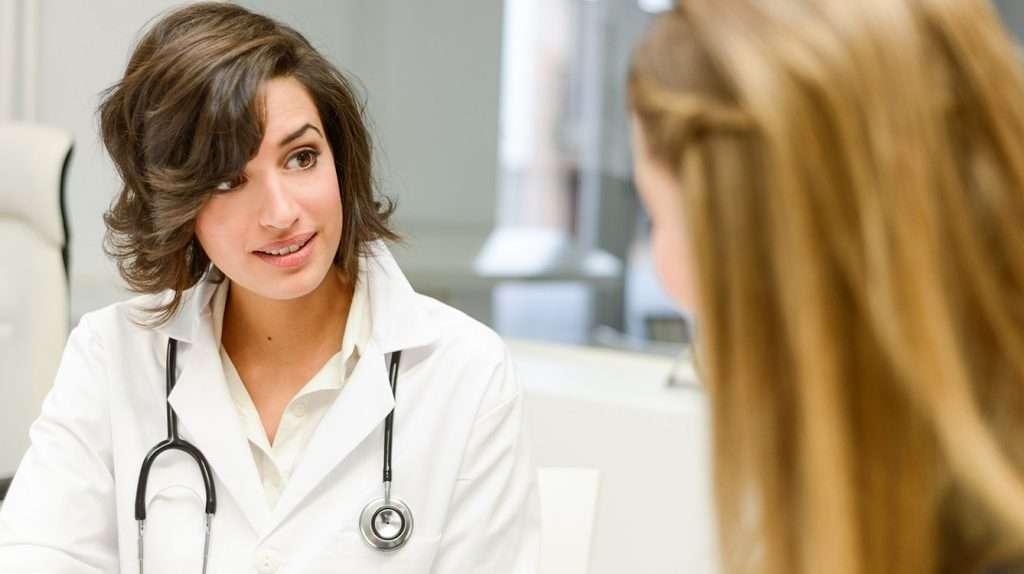 For years, I had arthritis in my left hip—quite likely the result of a couple of significant childhood injuries on that side of my body that messed up my gait. Somewhere in my early 50s, the condition tipped into overdrive, and suddenly I was limping, not able to sleep because of pain, modifying my day-to-day activities and, finally, not able to walk—the stress reliever I counted on most. I kept up with Pilates, sometimes as often as five days a week; I rode a stationary bike when I could (it’s low impact); and swam when a lake was available.

Four months post-surgery, I feel—and people tell me—that my outcome has been excellent. I’m back in Pilates classes (I started back with privates until I was ready for the big rooms!), I can walk—quickly—for miles, and it’s only flashes of memory that remind me of pain.

I’m sort of an obsessive researcher—my career has been in journalism—and I’m an obsessive worrier as well, so by the time I had my operation in February, I’d learned a lot. I’d read everything I could get my hands on, talked to anyone who’d had the procedure, even watched an animated version of the surgery on YouTube. Here are a few things I learned or that proved to work for me:

The good thing about a waiting list for a surgery date is it gives you time to get into fighting form, and that makes a big difference to your recovery. Muscles have a memory and the more recently they’ve been worked, the quicker they’ll come back. (Don’t be shocked, however, by the flat butt you have after surgery. Muscles—no matter how in shape you are going in—shut down on the operated side. They’ll come back, though, with your help.)

By the time surgery has been recommended, you’re probably in a good deal of pain a lot of the time. Despite that, keeping up with exercise as often as possible is key, even though you’re working through discomfort. Talk to your teachers. I had incredible help and support in all my classes at Body Harmonics, particularly as modifications became more and more necessary–and now as well, as they become less and less necessary. Remember: you’re playing the long game.

Go in to surgery with a positive attitude but also with a full understanding of what is to come: it’s a highly successful operation for most people, but there is a recovery period during which you will likely feel, at various times, sore, exhausted, isolated, helpless, frustrated and so on. But push through even when you don’t want to and do your exercises a few times a day. In between, rest, elevate your leg and use ice for swelling. For a couple of weeks, this will feel futile then suddenly things will start working. And there is no feeling like that!

Do what your surgeon says. Mine, for example, instructed her patients to use two canes for the first six weeks. That seemed absurd to me before I had the surgery, but she was right. Using two canes helped me relearn to walk without a limp. If you’re going to trust someone to get you through surgery and feeling better, then trust their rehab protocols too.

Once the first six weeks are over, your surgeon will tell you whether you can ease back into classes and other exercise. And it’s really important to do that, even when exercise feels challenging and tiring. It’s still frustrating working through all the ways in which my body compensated and contorted for only having one good hip, but it’s fantastic to be working my way up instead of trying to prevent an inevitable slide down. A new hip is not a cure but it’s a fresh start—an opportunity to work at getting mobility back and move painlessly forward.

Nora Underwood is a freelance writer and editor. She has been a client of Body Harmonics for a number of years.

Guest authors contribute stories to our Shoptalk blog that are based on their expertise and experience with Pilates, movement and related disciplines. If you'd like to contribute an original article for us to share with our loyal readers, please contact us at: [email protected]

Articles may be edited for length and clarity. Those published on Shoptalk remain the copyright of Body Harmonics. If you share Shoptalk articles with others, please credit Body Harmonics. Thank you!

What sold me on ELDOA and some unexpected surprises along…

What are tonic and phasic muscles (and why should I…

Postural analysis – what to watch for